International songstress Anna Pancaldi is set to burst back on to the scene this spring as she releases her highly anticipated third EP ‘Sweet Charity’ (released on 20th March). With heavyweight support from both BBC 6 Music and BBC Radio 2, the new EP is the third release for the London-based artist, already a veteran, with three iTunes Top Tens under her belt.

A gripping and tremendous evolution from her first two releases, ‘Sweet Charity’ is preceded by haunting new single ‘Brother’, a mesmerizingly honest performance stripped back to piano and vocal. Yet Anna’s voice is unmistakable in it’s depth and emotion, which draws you in, in a way few can.

Having sold out her last three London headline shows, Anna has enjoyed success in both the UK and US, where she made her US live TV debut on CBS. She also enjoyed an extended collaboration with Levi’s,

for whom she penned a song for their Lot 700 jeans collection and featured in the accompanying advert.

Simple and elegantly performed, ‘Brother’ is a truly unforgettable piece of music, with lyrics exploring the heart-breaking reality of loss. Vocally, Anna performs way beyond her years with an emotional depth that’s destined to move hearts and minds. She is most certainly One To Watch in 2017.

Melancholic pop mixed with jazz tunes blends perfectly together with a sensitive and powerful voice. DARA lyrically expresses the essence of life, love, existence and above all the power of each individual. As a combined classical singer and gospel choir member, as well schooling at CVI (Complete Vocal Institute) her voices has developed creatively and manages to create a harmonic sound of fragile but yet durable essence. DARAs performance is heartfelt, dedicated and honest and makes the audience “feel” something during the concerts.

DARA grew up in Stockholm, Sweden and are currently residing in Copenhagen, Denmark where a thriving singer/songwriter environment further nourish the creativity process as well as inspiring to unexpected collaborations. 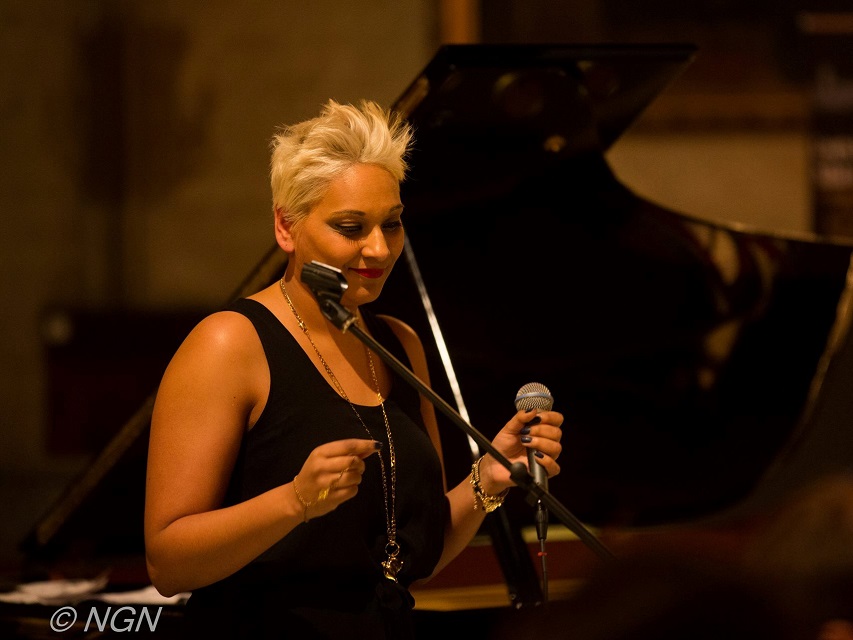 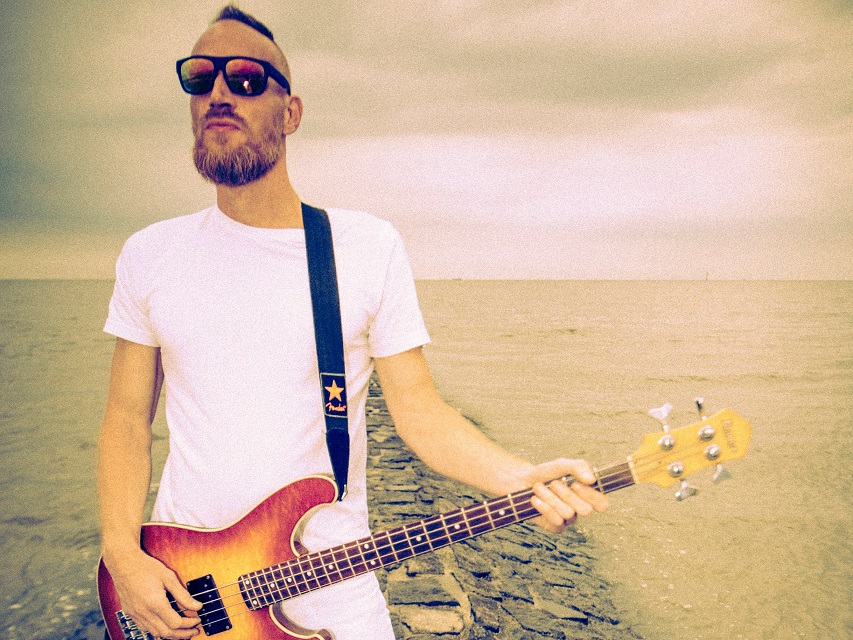