Amsterdam-based singer-songwriter Robin Block writes dreamy pop songs. In his very own style, he combines rich arrangements with uplifting vocal harmonies and has a special way of taking the intimate atmosphere of his music to the live stage.

Robin Block was awarded “Best Musician” at the ‘Grand Prize of the Netherlands’, one of the most prestigious national competitions in the singer-songwriter genre. Ever since, he has built up a successful performance practice at known venues such as the Paradiso in Amsterdam, followed by several TV and radio performances. 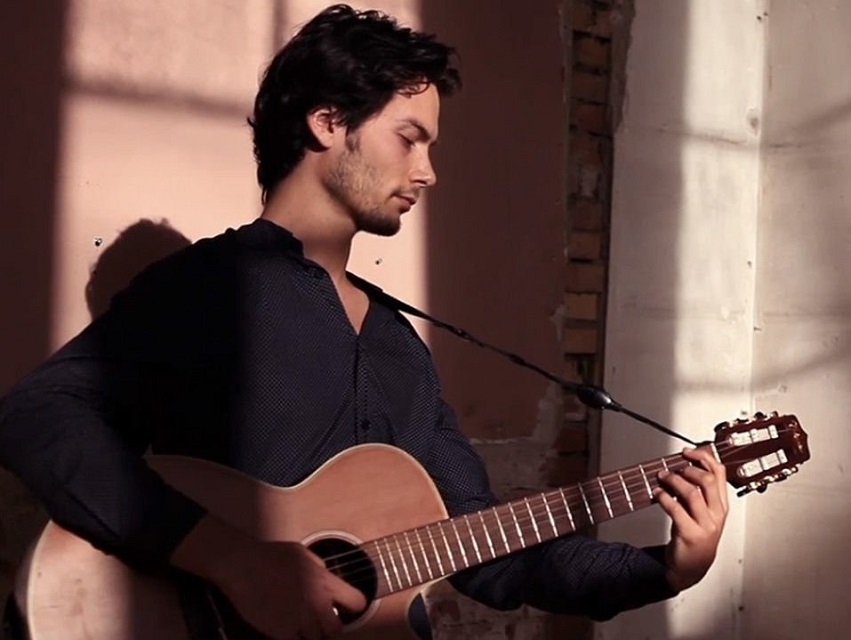