Owen Ross is an American multi instrumentalist, songwriter, singer and producer. After studying guitar at Berklee College of Music, Ross spent years as a touring guitarist. He was playing and writing many styles of music with an emphasis on Soul, R&B, Gospel and Hip Hop music. In 2011, two new creative avenues opened up for Ross. He moved to Brooklyn where he began writing and playing music with some of the most talented singer songwriters in America. He also was exposed to the music of Prefuse 73 and began experimenting with ethereal samples and unorthodox styles of music production. Since then Ross has toured the US and Europe as a solo artist and released 3 EPs under the name „Goste.“ In a review in The Huffington Post, Morena Duwe wrote: „Goste’s tracks reflect the duality within the human spirit. He takes us on a journey through his mind as he artfully connects his lyrics with skillful wordplay.“ Ross recently finished his first full length album which will be released under the name Owen Ross in 2017. 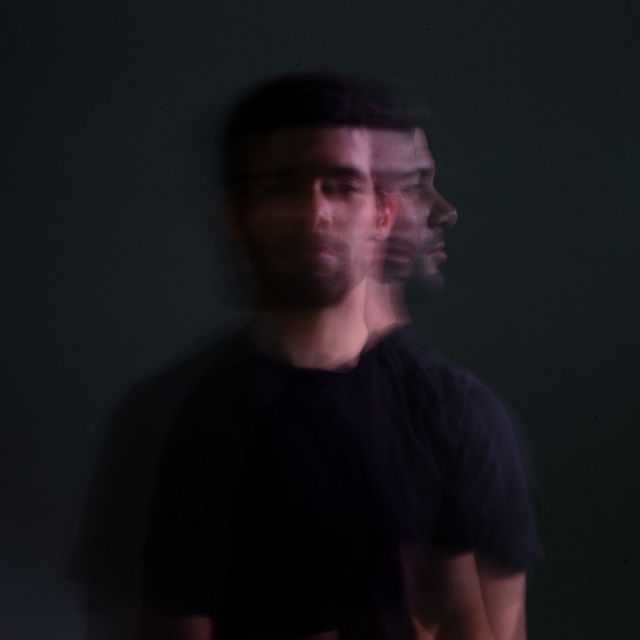