Ever felt like just going with it? Jessanna Némitz is a wild mix ofpunky tattoos and a laser sharp voice. The 26 year old songwriter
takes you back to a time when Rock was still an attitude and jazz a lifestyle. Born and raised in the hidden mountains of French Switzerland Jessanna was fed a heavy dose of music. Soon she developed a passion for jazz and blues and went with it. Her talents earned her many honors early on in her career and she became a student at the Swiss Jazz School. To test her competition she did something unexpected for old fashioned jazz heads. She signed up for the Voice of Switzerland and soon after hearing her, the Voice of France called her up. Now, she did not win but the story to that is as unusual as is Jessanna. They told her she was to good! After all, the regular girly singer appeal might be to boring for her anyway. Plus with a Master’s degree in Jazz vocals she sure knows what she’s doing. Jessanna moved on, decided to do her thing, wrote songs, started her band and recorded the first EP.
«Oh My Deer» is the twist around version of the White Stripes with a Whiskey Vibe of Norah Jones and some Kate Nash. Lively and groove driven modern indie pop. 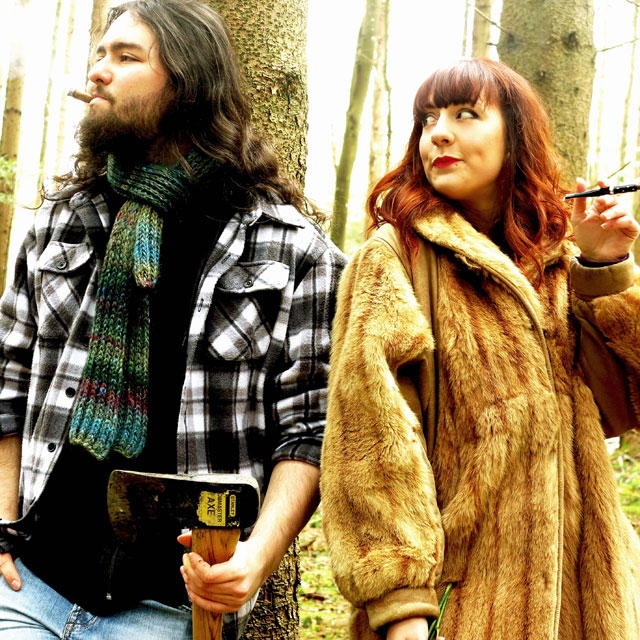