From Christchurch, New Zealand, Harry began a search for progression in 2014. Flirting with chance and booking a one way flight to Berlin he has found himself immersed in the city and a part of the street music scene. Throughout the past 2 years he has collaborated with many other artists such as Georgie Fisher, Combine, Olmo and Live Techno act Tananka. Whilst performing with others he has quietly been working on his solo project combing melodic guitar loops with smooth vocals. An album is in the making at the moment with the release planned for next spring. 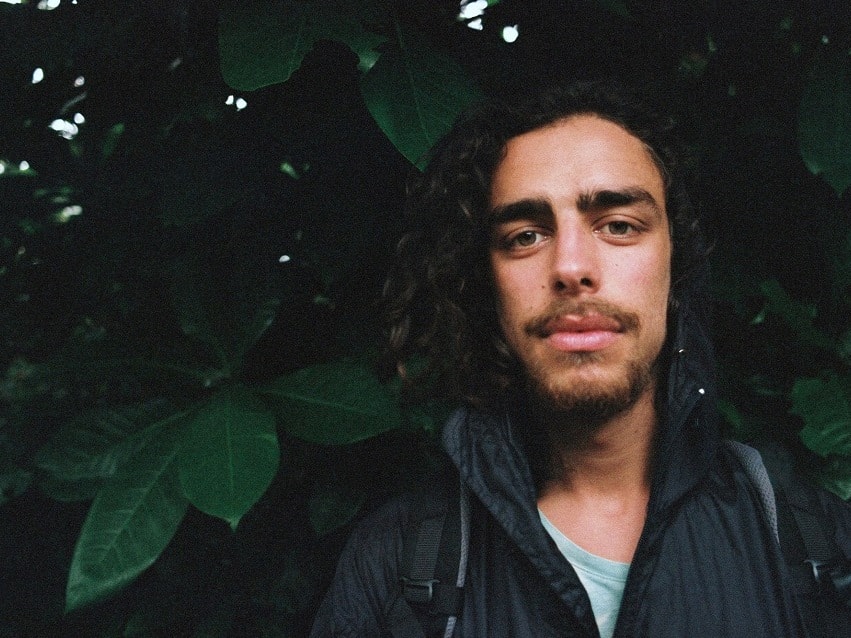