British born, Berlin based songwriter Ben Wuyts learned his craft on the streets of Berlin and as a member of Avant Garde 5 piece „Bunny Suit“, before starting his own solo pop project in 2016. His debut E.P is currently in production at the iconic UFO Sound Studios and will be released later in 2017. 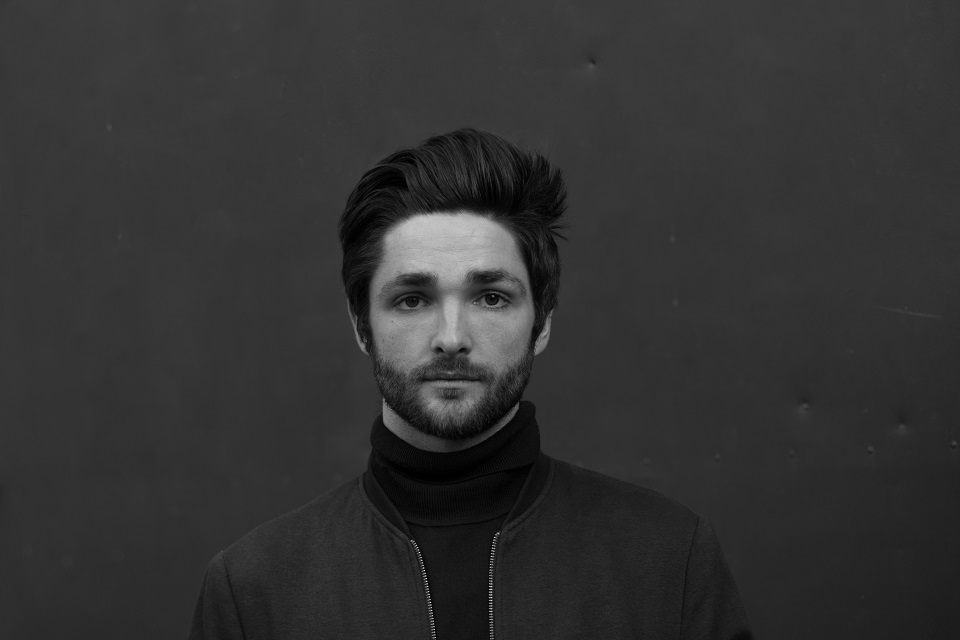